DMC Huron Valley-Sinai Hospital is one of the first hospitals in Michigan to offer SX-One MicroKnife Treatment, a unique, less-invasive treatment for carpal tunnel syndrome. 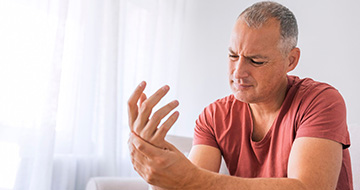 What is Carpal Tunnel Syndrome?

Carpal tunnel syndrome¬—which affects more than 12 million Americans and results in 650,000 surgeries every year—is pain, numbness, tingling and weakness in the hand that is caused by pressure on the median nerve in the wrist brought on by swelling of the transverse carpal ligament. This ligament, along with the median nerve and the tendons that allow the fingers to bend, go through a passage in the wrist called the carpal tunnel. Because that tunnel is narrow, when that ligament becomes inflamed, the nerves and tendons are pinched.

This unique treatment involves the use of ultra-sound and an instrument, known as the SX-One MicroKnife, which is equipped with a tiny blade that is inserted into a very small incision in the wrist to perform a procedure known as carpal tunnel release (CTR).

Typically, CTR surgery involves making an incision several inches across the wrist to sever the transverse ligament to relieve the pressure on the nerves and tendons, and patients can be in a cast for as long as six weeks following the surgery.

SX-One MicroKnife treatment requires only a very small incision and uses ultrasound to find a pathway to the transverse ligament through the carpal tunnel, eliminating the need for a large incision. Once in the carpal tunnel the tiny blade cuts the ligament.

The treatment is performed in less than 10 minutes using a local anesthetic. Patients may experience less pain and scarring (only a suture is needed for the incision), shorter recovery times, and typically can return to normal activities in days.

Congratulations on taking the first steps toward better health. A member of our team will contact you soon.

By submitting this form you agree to receive periodic health related information and updates. We welcome your comments, questions and suggestions. We cannot give you medical advice via e-mail. To discuss any medical symptoms or conditions contact your physician or other healthcare professional. In the case of a medical emergency, call 911 or go to the nearest emergency room immediately. 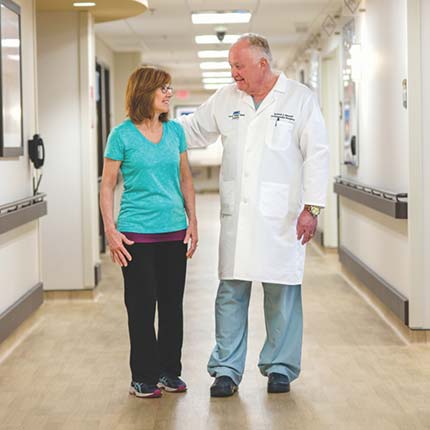 Request one of our specialists to get a second opinion, or a really good first one.