Skip to main content and our Accessibility Statement may be found in the footer of our website.
Back To Executive Management Team 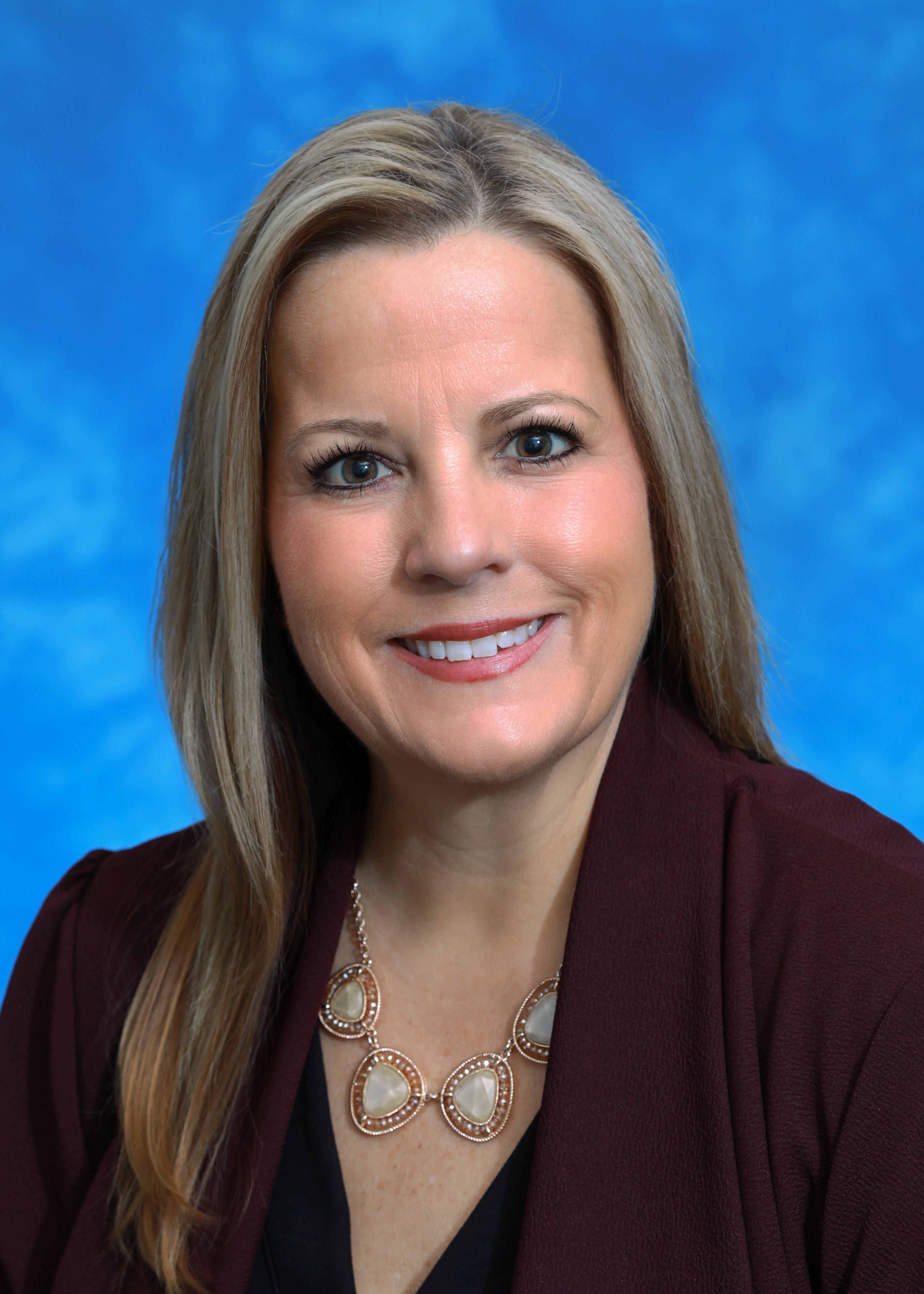 Kathy Donovan was named DMC Group Chief Operating Officer on November 11, 2021. She is also chief executive officer of DMC Children’s Hospital of Michigan, having been named to that position on June 1, 2020. Donovan has more than a decade worth of experience in healthcare administration. She joined the DMC after serving as chief operating officer and chief nursing officer at SSM Health Cardinal Glennon Children’s Hospital in St. Louis, MO.

Donovan has been a nurse for nearly 30 years with most of her professional career spent in the field of women and child health services. She spent 25 years with BJC Healthcare at St. Louis Children’s Hospital. Her clinical background includes pediatric critical care, emergency medicine, and flight nursing. She held multiple leadership positions for SLCH including Director of Emergency Services.

Donovan has a solid background in operations, patient care, and is considered a strong leader in driving growth and building physician relations. She was instrumental in providing direction and oversight of major capital improvement and construction projects, operations, strategy development and designated patient care/ancillary services. She also played a key role helping Cardinal Glennon achieve the MAGNET designation for nursing excellence for the first time. Prior to Cardinal Glennon, Donovan was the chief operating officer at Sunrise Children’s Hospital in Las Vegas.